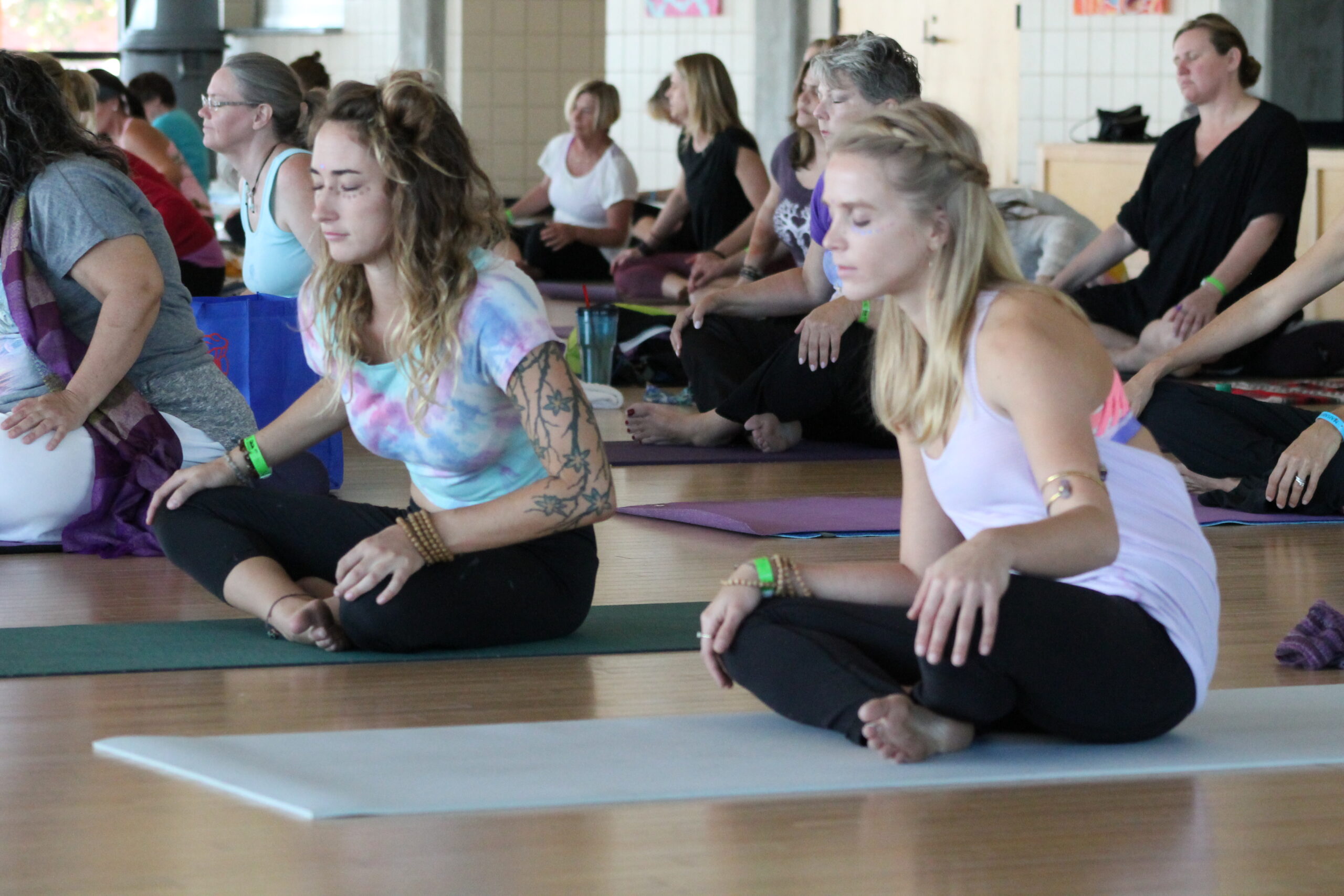 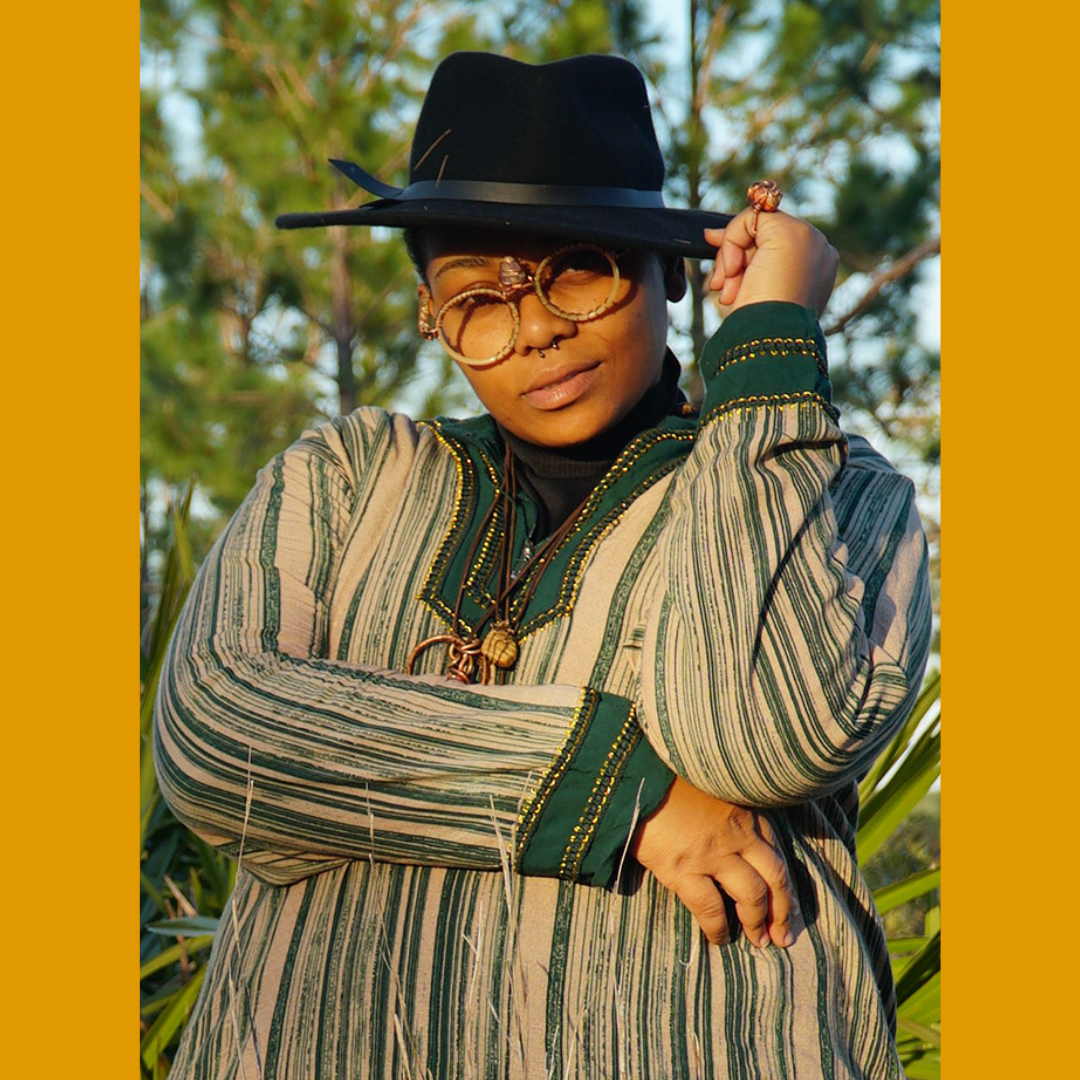 Mvtha Cvla (pron. Mother Color) fka Gina Mae the Jones aka Raspy Rapz is a mother of two boys, owner and operator of Mvtha’s Kitchen LLC, a singer songwriter, producer, musician, film maker, and brand consultant. Regina started creating music at the age of 4, developing sounds on the drums in her mother’s church. Over the years, Mvtha Cvla has dreamed of leaving an impact on the world with her art, no matter what medium. She is classically trained in multiple instruments like clarinet, violin and more (Some she’s picked up by ear).

At the age of 18 she built her first home studio and has continued that practice as well as working in local studios for independent artists in the NW FL area. She has shared the stage, captured studio visuals, branded, mentored and created with some of the industry’s top talent for music and film. She’s worked with producers, songwriters, engineers, A&R and musicians of well known names including Beyonce, Kevin Gates,  Cody Chestnut, Rick Ross and more.

Mvtha Cvla  is the epitome of the new generation “wav” of super producers and what she likes to call hybrids. A hybrid is someone who can cross over artistic mediums and still is aware of their initial goal & purpose. Her purpose is to help bring in the next generation of artists and brand while broadening minds and show them how to naturally tap into themselves to create art and experiences authentically from their soul.